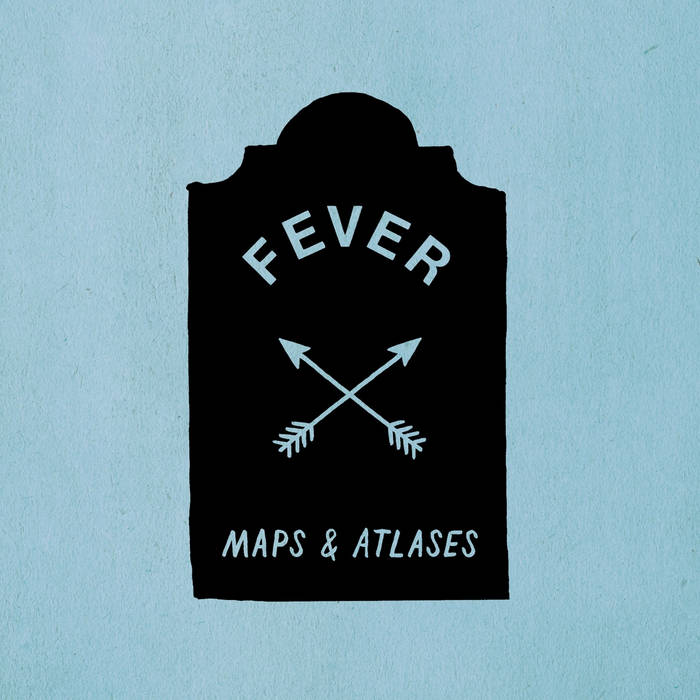 Maps & Atlases released ‘Fever’ as a strictly limited 7” single & download on the 23rd April 2012. Backed with a demo of ‘Important’, both songs are taken from their sophomore album Beware and Be Grateful out via FatCat on April 16th 2012 (USA Barsuk, 17th April). Says lead singer David Davidson of the tune: “The initial inspiration came after receiving a text from a friend who had a cold saying 'i'll give you a call after the fever passes'. The text seemed poetic and I wanted to write a song about hope, struggle and empathy.”

Formed in 2004, the technical ability and deft musicality displayed in the Chicago quartet’s early EP releases saw Maps & Atlases labelled with a ‘math-rock’/ ‘post-rock’ tag, but the band have consistently defied easy categorization - perhaps a factor in engendering such a fevently loyal fanbase .

Explains lead singer David Davison “The process was somewhat of a continuation of what we were doing with Perch Patchwork but I think that we tried extra hard to pay attention to the instincts of each song. We tried to let them unfold themselves and see what each song was doing and then run with that. I think we also embraced a sense of looseness with these songs. We let them run wild a little instead of trying to tie them up nicely.”

This non-proscriptive approach informs Beware and Be Grateful, the free experimentation resulting in mellifluous harmonies, percolating rhythms and even – gasp - a full-on guitar solo on album centerpiece ‘Silver Self’. Songs like ‘Remote And Dark Years’ and ‘Fever’ are gloriously fluid, but the tight kinetic rhythms never obstuficate the impulse toward catchy, asymmetrical pop. Self-assured and astonishingly ambitious, Beware and Be Grateful marks Maps & Atlases’ most fully realized collection to date.